The City Council, at their meeting on March 9, will consider approval of an employment agreement with City Manager finalist Blair King. Read the proposed agreement here.

On Jan. 26 the Council directed its consultant, Ron Holifield of Strategic Government Resources (SGR), to move forward with contract negotiations with King.

“I am absolutely convinced that [King] is a superb fit for our community and our City organization, that he has the experience to address the issues that we’re facing right now, and that he will help us realize our vision for the future of the island,” Deputy Mayor Kirsten Hytopoulos said during the Jan. 26 Council discussion.

King has served as City Manager of Coronado, California since 2010, and has 36 years of local government experience, which includes 25 years as a City Manager at cities throughout California. King holds a Master of Public Administration and bachelor’s degree from California State University, Fresno. Read his resume and the "first year game plan" he was tasked with preparing as part of the selection process.

The public was invited to a virtual event, held on Feb. 10, during which King answered questions submitted by community members. The event recording can be viewed here.

In July 2020, the City Council began the process of hiring a new City Manager. The City engaged Strategic Government Resources, Inc. (SGR) to conduct a national recruitment for candidates. SGR is a search firm that specializes in public sector management, and SGR has supported several key previous recruitments for the City of Bainbridge Island (most notably the recent selection of our new Police Chief and the previous City Manager search in 2012.) 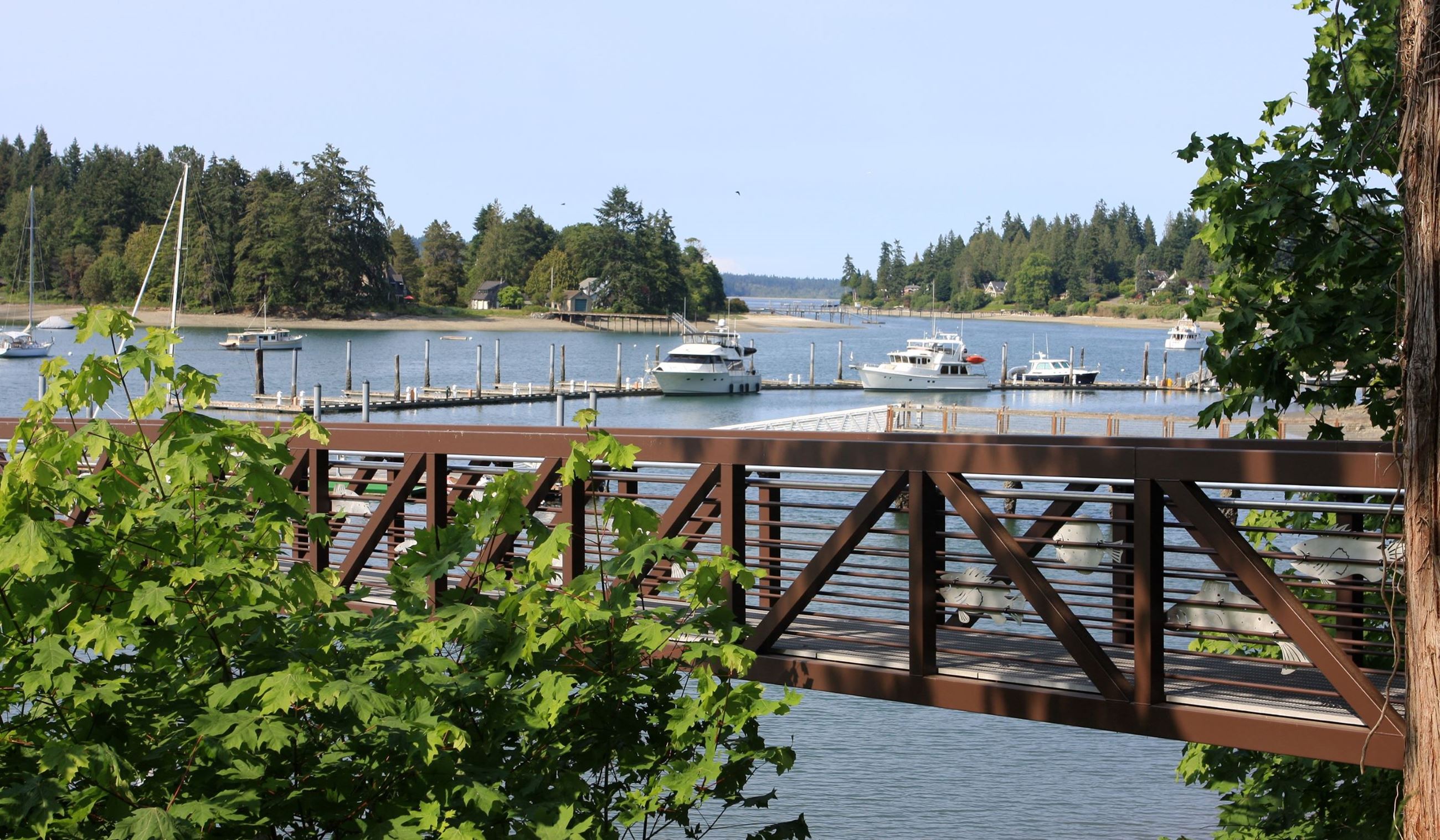 Candidate qualifications were reviewed in the fall by SGR and the City Council. The process typically involves evaluation of semi-finalists followed by a more intensive review of a smaller number of finalists. Finalists often participate in a range of assessments, including public presentations and interview panels with community members, City Council members, City leadership staff, and other stakeholders. The final selection is made by the City Council, who will then negotiate an employment agreement to conclude the hiring process.

The City Council narrowed its search for a new City Manager to from a pool of 66 applications to three finalists who participated in a series of virtual interviews with city staff, community partners and advisory group representatives during the week of Dec. 14.  Subsequently, one finalist withdrew from the process. The Council continues to consider their choice among the two candidates below, with the plan to make a final selection in January. Deputy City Manager Ellen Schroer is serving as Interim City Manager during the transition.

The City hosted an online open house in early January to give the community an opportunity to hear from the finalists.

About the Council-Manager Form of Government 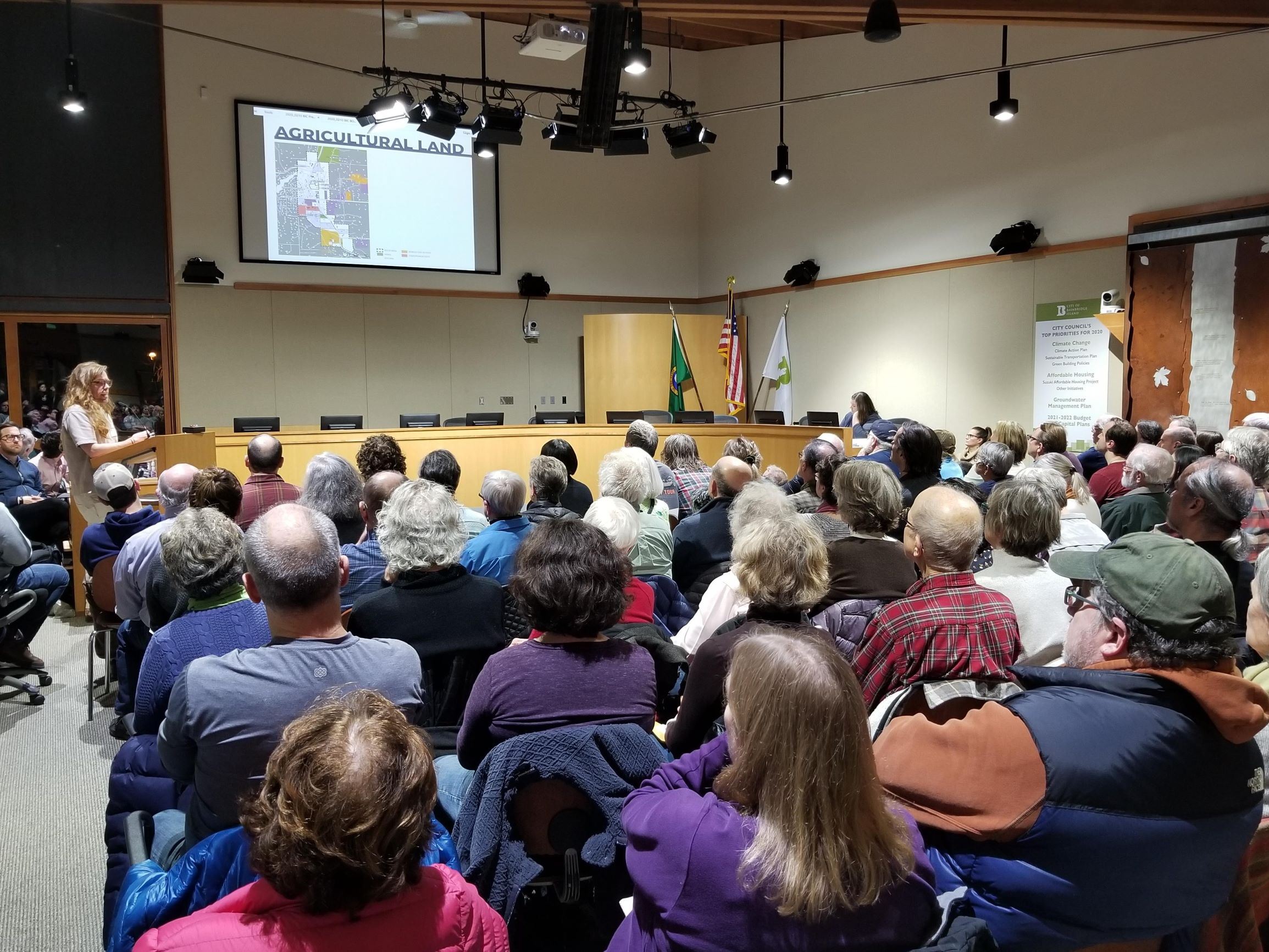 For additional information about the council-manager form of government, visit the MRSC website.